Moulton, AL — Lawrence Medical Center is pleased to announce William H. Anderson, DHA, FACHE, is the new interim CEO of Lawrence Medical Center. Dr. Anderson’s impressive background includes serving as the President/CEO of Colbert County-Northwest Alabama Health Care Authority in Sheffield, AL for last 12 years. He has also been the administrator of the South Florida Baptist Hospital and the Doctors Memorial Hospital. He served in the United States Army for six years. Dr. Anderson received his Bachelor of Science in Business Administration (BSBA) from Auburn in 1972 and his MBA from the University of Florida in 1974. Recently, he got his DHA (Doctor of Health Administration) from the Medical University of South Carolina. Dr. Anderson will replace Interim CEO Cary Payne, who took over in October of last year when then CEO Greg Moore left. “We’d like to express our most sincere appreciation for Mr. Payne,” says Gary Terry, Lawrence Medical Center Board Chairman. “Not only did he help us get the ball rolling to discuss a mutually-beneficial affiliation with Huntsville Hospital, but he helped lead us through nine different inspections/accreditations during his time at Lawrence Medical.” About Lawrence Medical Center Lawrence Medical Center, a Moulton, Alabama-based 98-bed facility, is fully accredited with a 24-hour Emergency Room, a state-of-the-art MRI and CT Scanner, and experienced physicians and staff that are dedicated to providing the highest quality patient care. 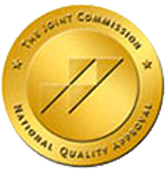 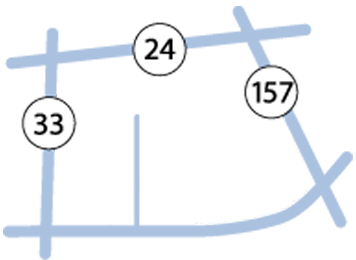